Despite looking like a steak or an expat – whatever you want to call it – Chico comes from families with many generations in ericeira. He was raised by the sea and spent his childhood on the beach next to the fishing port while doing bodyboarding with his friends. He did his training in mechanics but soon realized that it was not what made him happy. It was then that he started to surf and teach surf lessons at a local school. After finishing his training as a surf coach, he went to work at a yoga surf camp where he later became promoted to headcoach. Now he decided to launch his own project as a personal surf coach. He always tries to learn more about his work and manages to make you feel at home in Ericeira

Most Likely to: miskate him for a foreign.

Random Fact: he was the shortest goalkeeper ever

“Set one goal and improve it” 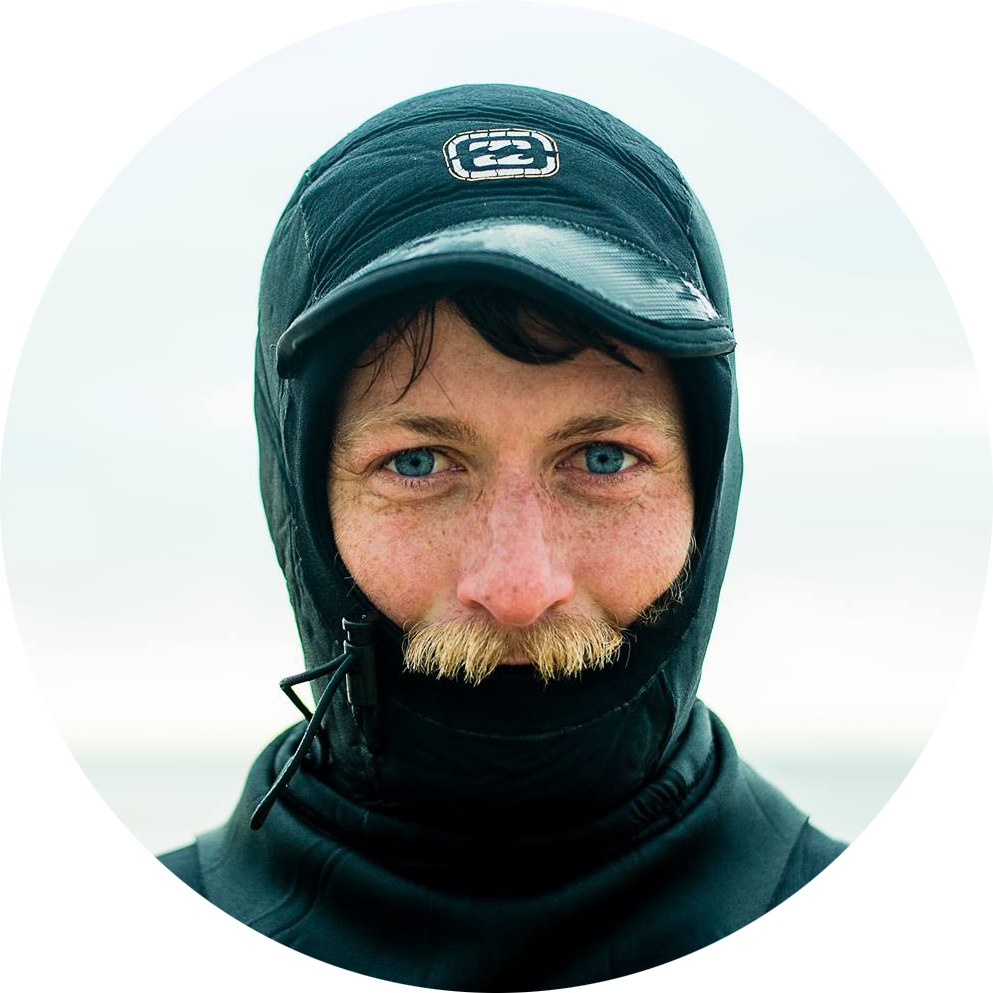